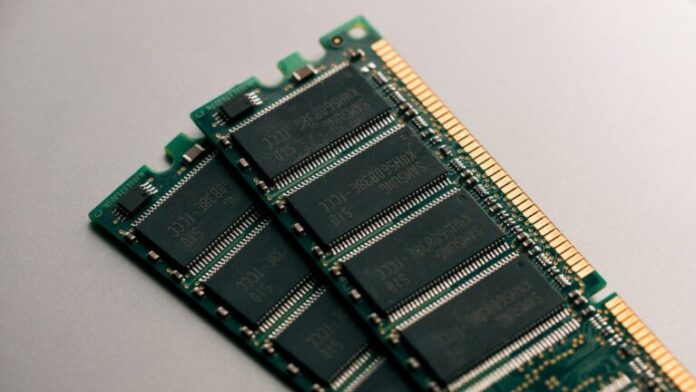 Do you know the difference between RAM and storage? If you do, then good for you, but most people misunderstand what the two are and the service they provide. The terms RAM and storage are frequently used when discussing computers. However, most people use these two terms interchangeably with no issue. However, there is a subtle distinction between the two, and understanding this can improve your computer skill set substantially. This post will update your knowledge about these differences and clarify their roles.

RAM stands for Random Access Memory and is a type of computer memory that can be read and written to. It is the type of memory that your computer uses for general operations. When you turn off your computer, all the information stored in RAM will be lost, making it a type of volatile storage medium. This type of memory is used to store data that a computer needs to access quickly for use in calculations or other tasks. RAM stores data in electronic circuits. It can be accessed much faster than data stored on a storage drive, and is typically located inside the computer and connected to the motherboard by cables. In fact, it is so fast that data is retrieved almost instantly or at least so fast as to be imperceptible to the human mind. According to this article, it also has a fast path to the CPU, meaning that it communicates with the “brain” of the computer, making everyday tasks far smoother and more efficient.

There are two common types of RAM, each with various sub-versions. They include: 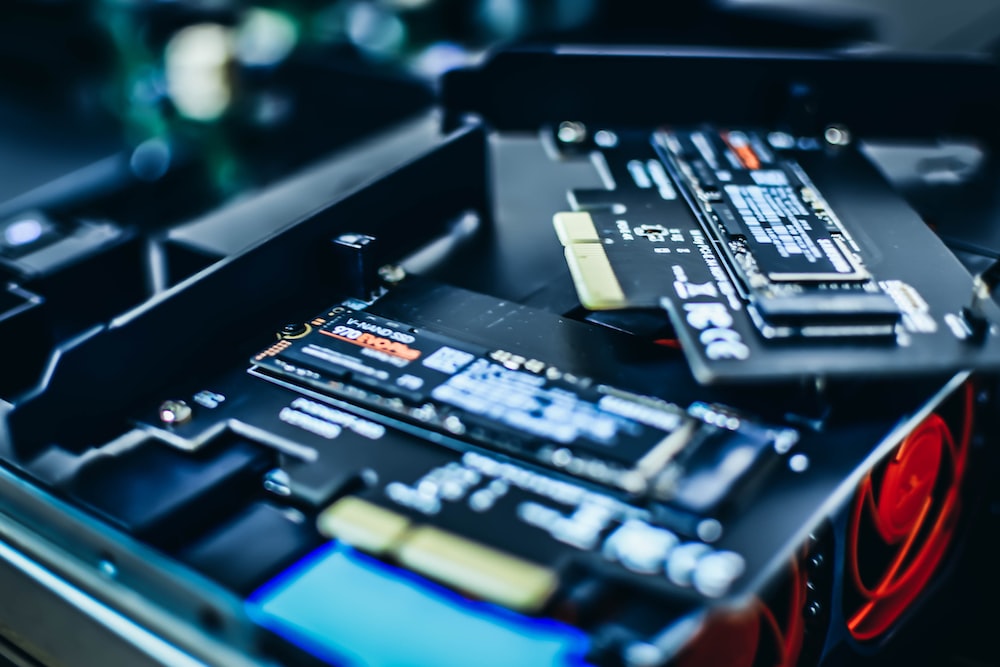 In essence, computer storage is where data is stored and retrieved. It is usually done using a hard disk drive (HDD) or solid-state drive (SSD). Computer storage is far slower than RAM (but can be used as an overspill if required). The main difference lies in the speed and retention of data. While you will lose all of the data stored in RAM once you turn off the power, it will be saved for later use in storage.

There are two primary forms of computer storage currently used in modern computers, each with pros and cons. However, most modern personal computers now tend to come with SSDs instead of the older HDD technology.

Hard disk drives or HDDs are made of one or more rigid planar circular plates, typically made of aluminum or glass, and coated with a layer of magnetic material. The disks are mounted on a spindle with a motor to spin them at high speeds. When data is written to the plates, it changes the material’s magnetization in the area where it was written. Data is read by detecting changes in magnetization at specific locations on the disk surface. They are slower than an SSD, but cheaper per GB and better suited for storing large amounts of data.

A Solid State Drive, or SSD for short, is a data storage device that can store information without any moving parts. Due to their increased performance and reliability, SSDs are often used instead of hard disk drives. They store information on flash memory and are typically used in personal computers, laptops, tablets, and smartphones.

There are various types of SSD that you can choose from, including:

Hopefully, this post has illuminated the differences between the most commonly misunderstood aspects of data storage and transfer. RAM is extremely fast but volatile (data is lost when the power is shut off), while storage is slower and more stable. 3 Best Drip Alternatives You Should Switch to in 2021

Ten Techniques to Make Your Custom Packaging Stand Out

What Marketing Techniques Can You Use to Build Hype Around Your Small Business?