What is Laravel Framework?

Laravel is a free and open-source PHP framework that is used to develop complex web applications. It is expressive and has an elegant syntax. Taylor Otwell, the man who created the Laravel Framework, had one single intention – to help web developers make complex coding simpler, faster, and better. Today, it is one of the most popular frameworks for developing web applications. Thousands of developers from around the world actively use it. Laravel focuses on easing the commonly carried out tasks like routing, authentication, sessions, caching, and others so that developers can direct their energies on the specifically business-related features of the app.

Reasons why Laravel is the best framework for Web Development

PHP, the language that Laravel operates in, is already used to build nearly half the websites that exist in the world. This fact alone is a reason for Laravel being considered since it effectively rules out a lot of other frameworks which use any other language(s). The developer community is seldom satisfied with most of the PHP frameworks because of their mediocrity. The little satisfaction that it does get, however, is because of frameworks like Laravel. Listed below are some reasons why one should choose Laravel Framework for web development:

1. Open Source and Wide Community-Unlike a lot of other PHP frameworks, Laravel does not come with a price tag and is an open-source framework for the developers. Also, the powerful community is a bonus since it supports making the framework more flexible and advanced.

2. Blade Template Engine-This is a simple but very powerful engine used by Laravel, which does not restrict one from using plain PHP code in views, and also doesn’t add any overhead at all to your web app. The blade template engine lets you use some convenient shortcuts for general PHP functions, while also providing features like template inheritance and displaying data, which add flexibility to the web development process.

3. Eloquent ORM-The developers get to have an easier and less time-consuming interaction with the database because of the simple ActiveRecord implementation. They also don’t need to know or code SQL for updating databases because they can write database queries using PHP syntax.

4. MVC Architecture-When developers begin working on a project using Laravel, they need to divide the code into three parts, namely business logic, user interface, and controller. Each one of these three has a distinct function and is handled by different developers, which means no interference in each others’ programming. This not only assists in achieving the modular specifications but also provides significant budget relief.

5. Safe and Secure-Security of a database is one of the most crucial aspects to be looked at when considering a framework. Laravel surely is one of the best when it comes to data security. Passwords are not stored in Laravel as plain text but are encrypted using the Bcrypt hashing algorithm, to secure them from hacking. Other than this, an automatic token is created on every login to avoid unauthorised access to the web. Listed below are a few more security features that Laravel has in place.

Read Also – Which is the Best Hybrid Mobile App Development Framework in 2021?

These are: Secured routes, use of encryption, reset and password alerts, manually logging in users, authentication drivers, login storage etc.

7. Built-in Libraries and Integrated Testing The Laravel framework comes with many built-in object-oriented libraries that are full of some very useful features that can come in handy for the developers. Also, the integrated testing mechanisms in the framework ensure that your web application is bug-free.

The reasons listed above are the ones that make Laravel the most chosen framework for web development. Other than these, when people ask why Laravel is chosen by so many developers, there is one simple answer to it-they value their mental health. As you would have understood by the multiple reasons listed above. Laravel ensures that the frustration and stress remain as low as possible during the entire process of development.

The ease of use, security features, and high-quality output make Laravel perfect for people who want to have a calm mind while working. What also works in favour of Laravel is that the shortcomings and issues with all other PHP frameworks have been spotted and resolved with tremendous perfection in this framework.

An additional question could be, why should one hire Laravel web developers from India? Well, for one, the quality of Indian developers has already been proven and accepted the world over. And one can only imagine the level that these programmers can take developing to if they are asked to work on a framework as good as Laravel. 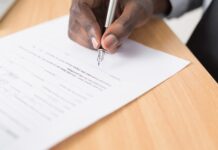 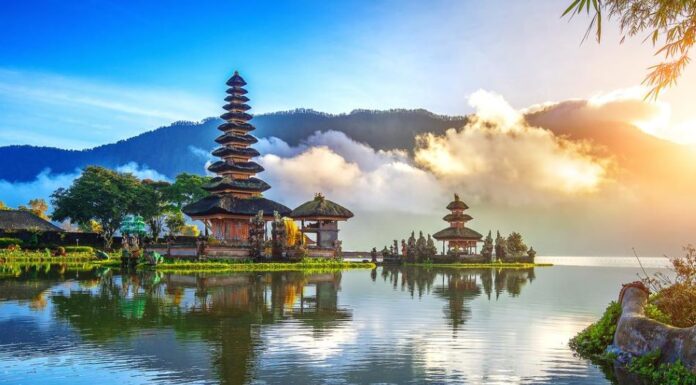 What To Consider When Choosing Call Center Software

Tips And Advice To Assist You With Digital Marketing

Why it is Important to Look After Your Firewall

QuickBooks Error 9000 Has Encountered a Problem