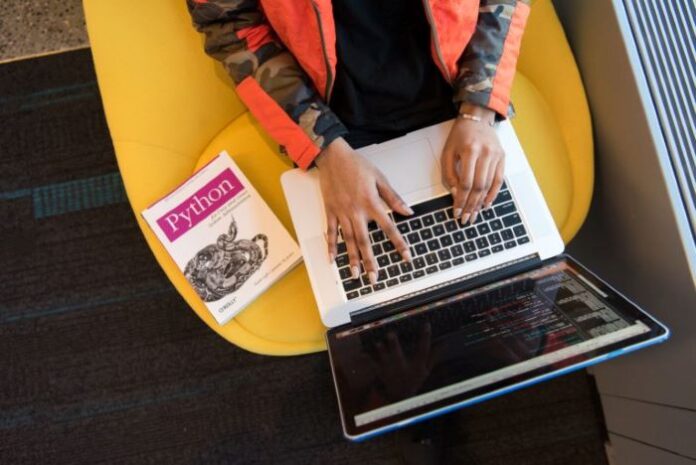 In this technology era, frameworks have become an extremely crucial part of both frontend and backend development. Using frameworks for growing intuitive applications is an effective technique that has been adopted by developers around the world.

There is a myriad of options from which you can choose while finalizing a backend framework. Even though each backend framework comes with a set of advantages and disadvantages, there are a number of factors that you need to keep in mind while choosing one.

This blog focuses on providing you with a closer look at the top 3 backend frameworks so that you can properly take the decision of choosing the best from the lot.

The 3 backend frameworks that this blog deals with are Laravel, Django, and NodeJS. The main purpose of the three frameworks is the same – development of a web application. However, you need to know in detail about each to make better business decisions.

This is an open-source PHP framework which is available for free. It comes with the MVC pattern. Laravel was developed by Taylor and Otwell. Developers need knowledge about PHP basics to provide  Laravel development services and use this framework to its full potentials.

Laravel consists of a number of built-in features that simplify the process of development and even drastically reduces the development time. Laravel is highly suitable for almost all of the content management applications. It is also ideal if you are willing to build a website from scratch.

This is mainly used for cross-platform app development and comprises a JavaScript Runtime Environment. NodeJS is a server as well, apart from being a framework.

NodeJS, as the name suggests, is based on JS and is not meant for beginners. This open-source framework is highly preferred by most developers because it functions on a single thread.

This framework is Python-based and it helps the developers take a systematic approach throughout the web development process.

Django is loaded with a variety of web development features and it’s a lightweight framework. It has been used by popular websites like Instagram, Mozilla, and Bitbucket.

After getting a thorough idea of each of the three popular frameworks, it’s time to talk about the benefits and drawbacks of each so that you make a wise decision while finalizing one of the three.

Benefits and Drawbacks of Each Framework

It uses the blade template engine and makes the integration of logic within a website as simple as possible.

It can be easily integrated with the Mail system. In addition to that, it comes with a built-in Authentication and Authorization system.

It is a perfect choice for PHP.

It does not require you to write any kind of HTML code, as it is MVC based.

It has the ability to provide smooth automation.

If you are planning to develop a custom website, then you will require third-party integrations, as it does not come with built-in tools.

Almost all the developers need to have expertise in PHP before working on Laravel.

The speed at which a particular application gets developed is definitely higher in NodeJS than in all other frameworks.

It provides swift and simple handling of the concurrent requests of users.

If you need to build APIs, then NodeJS is undoubtedly your best option.

It contains libraries that act as an extended support system.

Developers often find it immensely difficult to understand NodeJS because it is characterized by asynchronous programming.

A single callback can result in a number of nested callbacks.

Even though Django may seem difficult initially, it is one of those frameworks that are extremely easy to learn.

Django is quite popular among developers around the world and it boasts of an enormous community.

Django is immensely scalable and flexible.

Django is too monolithic which can be a hindrance to developers looking to build custom apps.

If you wish to develop small-scale applications, Django may not be the right choice for you.

Developers who wish to implement this framework must first gain ample knowledge and expertise about the language.

After getting informed about the benefits and drawbacks of each of the three frameworks, it is time to learn about each one field-wise.

Comparison on the Basis of Field

Performance and Scalability: Laravel comes with a set of unique features that keep you ahead in the competition. Django’s special feature is definitely its scalability. NodeJS undoubtedly ranks higher than both, as far as performance goes.

Security: Laravel ranks second to Django as far as security is concerned. NodeJS, however, despite being quite popular among developers, is not as secure as the other two.

Architecture: While NodeJS is driven by events, Laravel follows an MVC pattern and Django comprises an MVT architecture.

Customizability: Laravel requires the help of third-party tools to customize a particular website. As far as customization goes, Django is characterized by a number of complexities. NodeJS has the maximum number of customization options because it is backed by Javascript.

This blog throws light on all three frameworks in detail. Which one of the three you ultimately decide to choose depends entirely upon your specific requirements. All three come with benefits and drawbacks of their own. So, choose the one that perfectly fits your project requirements What is Shadow IT? Leadbloging How to Make Your Product More Attractive to A Younger Audience Tips for Selling Your House Fast to Fund Your Business 6 Useful Tips On How To Build Your NFT Collection

The 6 HubSpot Alternatives You Can Use in 2022

What Kind Of Technology Is Used In The Agriculture Industry? Find Out Here

Tips on How to Improve Your Business Writing Skills